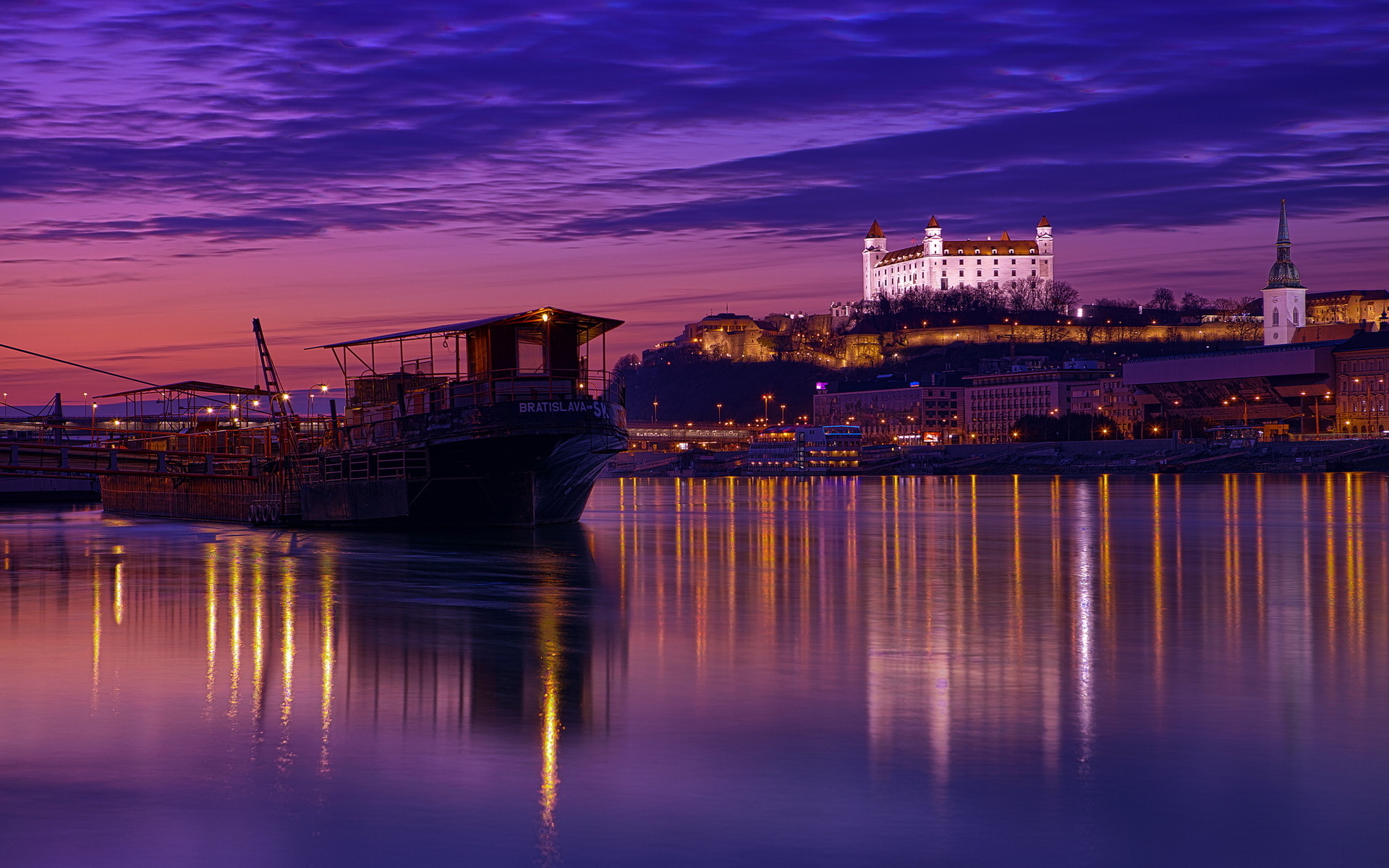 Foreign entrepreneurs may perform business activities in Slovakia either via its subsidiary (established as separate entity in one of legal forms mentioned below) or via its branch office in Slovakia. Business activities are defined in Slovak law as a systematic activity (not occasional) conducted by the entrepreneur to make a profit in its own name and upon its own responsibility.

The following legal entities are recognized as business corporations under Slovak law:

For the purposes of a subsidiary, foreign investors often favour a limited liability company because of its relatively simple procedure of incorporation and governance. A joint stock company (which registered capital consists of shares), is also used commonly  used by foreign investors as a form of establishment in Slovakia that is suitable for the joint venture transactions or projects that include external financing (e.g. credit facilities, listing of shares at the stock exchange).

Below are outlined significant issues linked to the establishment and governance of a limited liability company, a joint stock company and a branch office, that are most commonly used forms of undertakings by the foreign investors in Slovakia.